Musical tribute commemorating 100th Anniversary of founding of the Tomb of the Unknown Soldier, with UrbanArias and Wolf Trap. 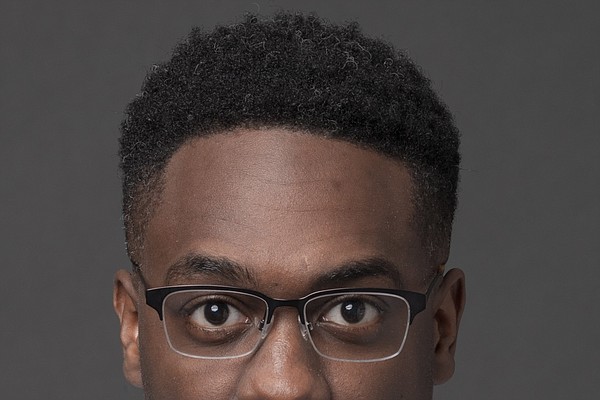 Over 116,000 American troops perished during World War I. Many unknown. 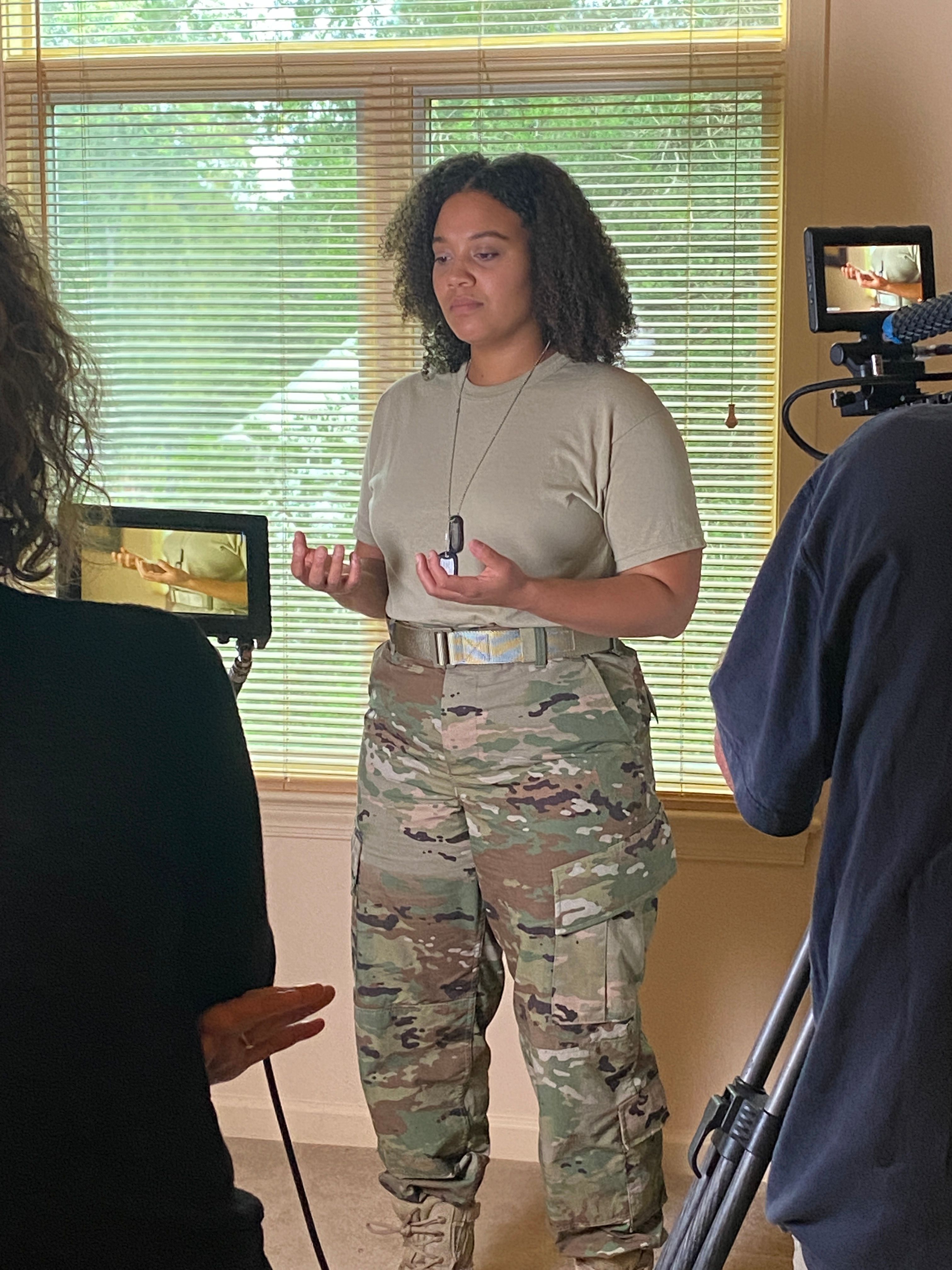 Mezzo-soprano Taylor Raven, at UrbanArias at Barns of Wolf Trap
One unknown has a final resting place at the Tomb of the Unknown Soldier. November 11, 2021 is the centenary of the Tomb. As part of events surrounding the centenary of the Tomb there will be the streaming film “UNKNOWN.” It is a commission by Wolf Trap Foundation for the Performing Arts, Northern Virginia’s UrbanArias, and opera companies throughout America.

“’UNKNOWN’ is not just an Arlington story, or even a story for the Washington region. It is a national story, one that connects with every American who has service or known someone who has served in our armed forces.” said Anne-Carolyn Bird, Executive Director, UrbanArias

The “UNKNOWN“will explore the ideas of war, honor, and memory through the eyes of soldiers, family members, and Tomb Guards. It will feature footage captured at The Barns of Wolf Trap, and dramatic footage filmed at locations in Northern Virginia.

This special online presentation commemorates the centennial of the Tomb of the Unknown Soldiers. The presentation is set in the Barns at Wolf Trap and locations throughout Northern Virginia. Featured performers are baritones Michael Mayes and Schyler Vargas and mezzo-soprano Taylor Raven, accompanied by members of the Inscape Chamber Orchestra, conducted by Robert Wood.

Kristine McIntryre, who directs “UNKNOWN” said the presentation “allows a 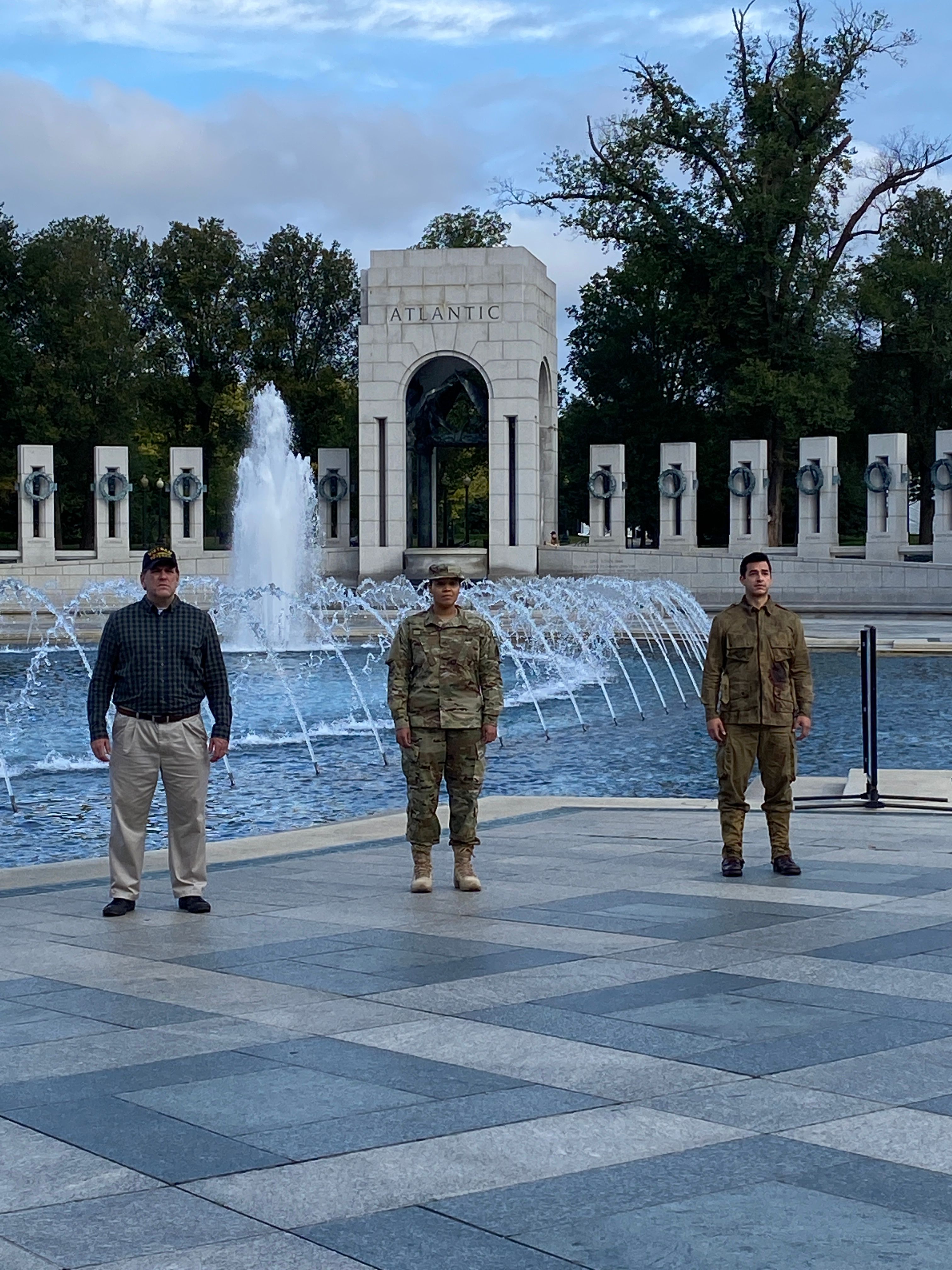 From filming of “UNKNOWN” cast on location at World War II Memorial
deep exploration of critical questions: What of the warrior who does not return? How do we as a society honor that sacrifice and what does it mean? World War I was a turning point for the United States as a nation, and the Tomb represents a reckoning with our new destiny.”

“UNKNOWN” includes songs from WWI and the Great American Songbook as well the premiere of the dramatic song cycle titled “UNKNOWN” composed by award-winning Shawn E. Okpebholo with poems by Marcus Amaker. The music ranges from solemn, sacred, and soulful, to  waltzes, Latin styles and into military cadence.

For composer Okpebholo, “UNKNOWN” is expansive in its presentation and outlook. “’UNKNOWN is not just a White American story. ‘Unknown’ looks like America. It reflects musically the diversity of those who served in the war. Those who fought and died.”

The haunting poems by Marcus Amaker aim at piercing hearts and minds with phrasings such as; “I am one of many warriors willing to fight for a country that promises freedom” and “Layers of remembrance hover over us like clouds”

And fitting for unknown dead; “If death has a sound, then I am now its echo.”

Where and When:  In collaboration with Wolf Trap Foundation for the Performing Arts, Northern Virginia’s UrbanArias premieres streaming performances of “UNKNOWN” from Tuesday, Nov 11, 2021 to Nov 18, 2021. Tickets: Free with registration at www.urbanarias.org. The film will stream at the Wolf Trap web site www.wolftrap.ord and UrbanArias at www.urbanarias.org. Note: UrbanArias will donate 50% of all donations made at the time of registration to the scholarship programs of “The Society of the Honor Guard of the Tomb of the Unknown Soldier.” For history about the Tomb of the Unknown Soldiers go to www.arlingtoncemetery.mil/Explore/Tomb-of-the-Unknown-Soldier